The truth is, eyebrows are not created equally. Some eyebrows require little effort to look perfect while others require the help of a small miracle just to get by.  Even though naturally perfect eyebrows are few and far between, eyebrow microblading makes it possible to transform any brows into the closest thing to naturally perfect as possible.

Eyebrow microblading goes by a few different names like, microstroking, micropigmentation, eyebrow embroidery, eyebrow feathering, and 3D eyebrows.  No matter the name, the procedure of microblading eyebrows is relatively new here, but it has been popular in parts of Asia and Europe for roughly 25 years.

Microblading eyebrows continues to grow in popularity in the United States, and even though it looks like the party might have arrived a little late here, it’s actually a good thing as it has allowed the techniques to improve since its origin.

A microblade tool looks similar to an exacto knife, but instead of there being one big blade, there is a series of micro needles. The microblade is dipped into a selected color of pigment and then used to make a fine cut, or microstroke, in the skin.
This process results in the pigment being implanted into the skin, which is known as micropigmentation. With the proper technique, microbladed eyebrow results look beautiful and completely natural.  The best possible healed results require strict adherence to the microblading aftercare instructions, and understanding the microblading healing process.

The procedure sounds a lot like a tattoo, because that’s exactly what it is. More specifically, microblading is a semi-permanent eyebrow tattoo.  (It’s “semi” in that it fades over time.  Note: In most cases the deposit made will never completely subside.  While it will fade you will generally see a shadow of where the markings have been placed prior).

However, microbladed eyebrows are nothing like grandma’s permanent tattooed eyebrows that sort of look like they were drawn on using a sharpie, and then fade into unnatural shades of blue and pink over time. We’re definitely not talking about grandma’s eyebrows.

There are two major differences that make microblading more natural looking compared to the results permanent cosmetics are known for.
First, the type of pigment used for microblading has an iron oxide base. Iron oxide has been a popular ingredient in cosmetics like foundation, blush, lipstick, and eye shadow for decades. An iron oxide base allows the color to softly fade over time and ultimately vanish, unlike the inks used in permanent cosmetic tattoos.

Second, the pigment used for microblading isn’t implanted into the skin as deeply compared to the depth used for permanent cosmetic procedures. The proper depth for the color to be implanted during the microblading procedure is the upper layer of the dermis. If the microstroke doesn’t go deep enough, the color retention will be poor, and if it’s too deep, it causes scarring and the healed strokes look blurry instead of fine and crisp.
The pigment being implanted to the correct depth, combined with its iron oxide base is what gives microblading results the appearance of natural looking eyebrows. The semi-permanent qualities of the microblading pigment prevent it from fading into unnatural shades that are so common with permanent cosmetics.
​ 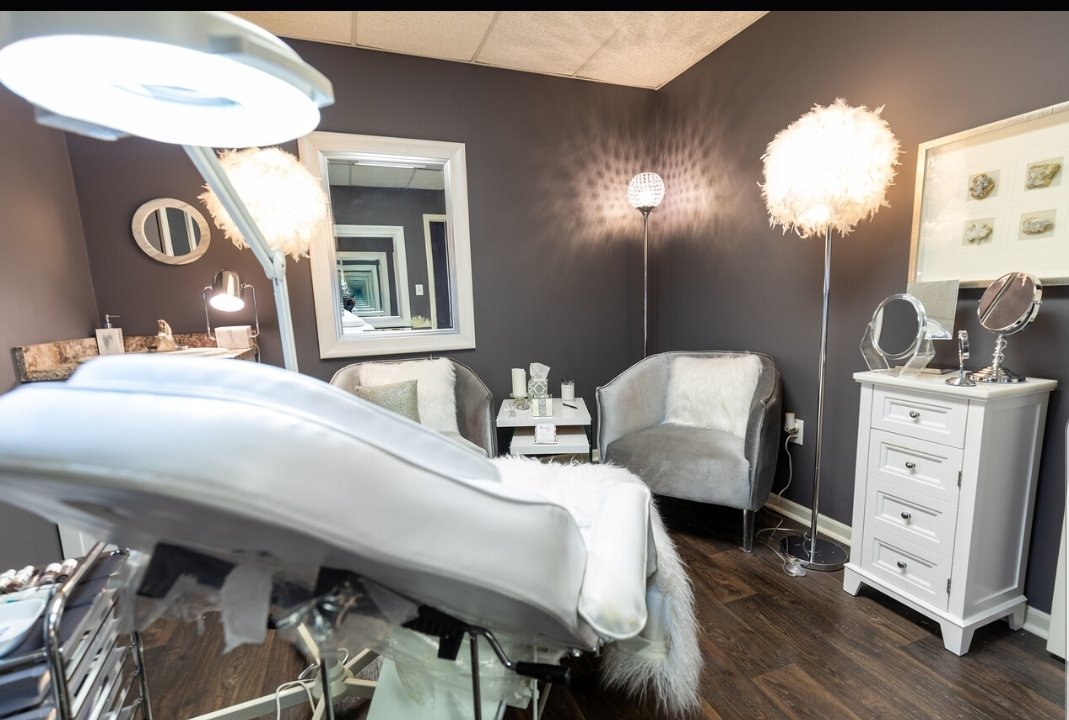 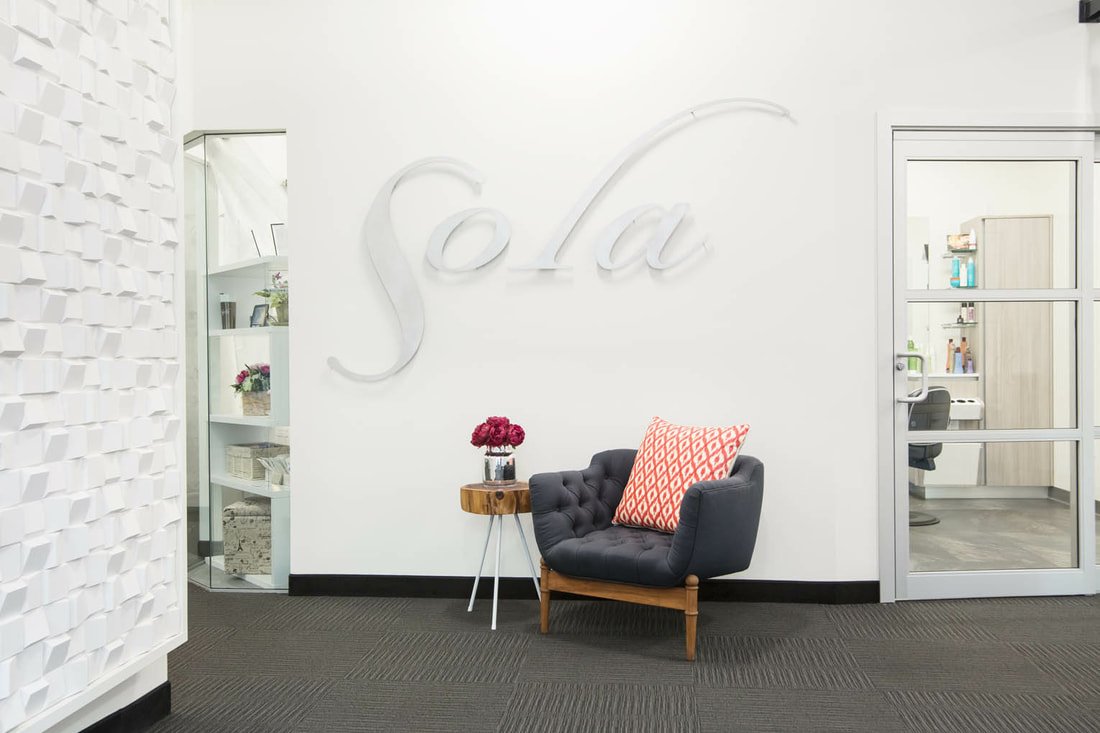